The #EU4FairWork campaign is raising awareness of the benefits of declared work among employers and employees as well as informing decision-makers about the importance of preventing undeclared work. Authorities together with organisations are on board with this EU-wide campaign. #EU4FairWork is primarily visible on social media. Its highlight is a Europe-wide week of action during which national events and activities will be organised.

Every one of us deserves fair terms of employment and working conditions. Discrimination and taking advantage of someone else’s weaker position are not fair work. The most serious forms of undeclared work involve blatant underpayment or putting the employee in a very unfair position, such as by taking advantage of his/her financial distress or dependence on the employer.

We must all do our part to prevent undeclared work. Payments for undeclared work are generally made in cash and not reported to the Incomes Register. Declared work guarantees the right to social security, appropriate pay, working hours and occupational safety.

Companies that use undeclared labour gain an unjustified competitive advantage on other companies in their business through cheaper labour costs. Properly declared work builds shared security and funds public services.

Undeclared work in the European Union

The results of the latest Eurobarometer survey shed light on undeclared work in EU member states. Around one fourth of Finns who responded to the survey said that they personally know someone who works without declaring their income to the authorities. Read more about the survey results here [.ﬁ]›. 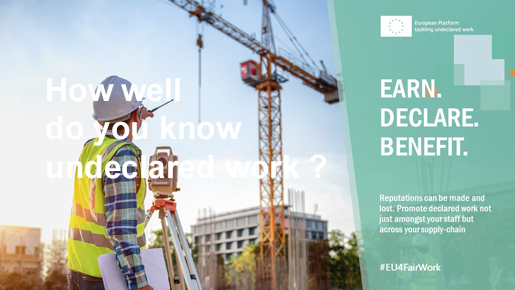 The interactive quiz How well do you know undeclared work [.ﬁ]› is now out! 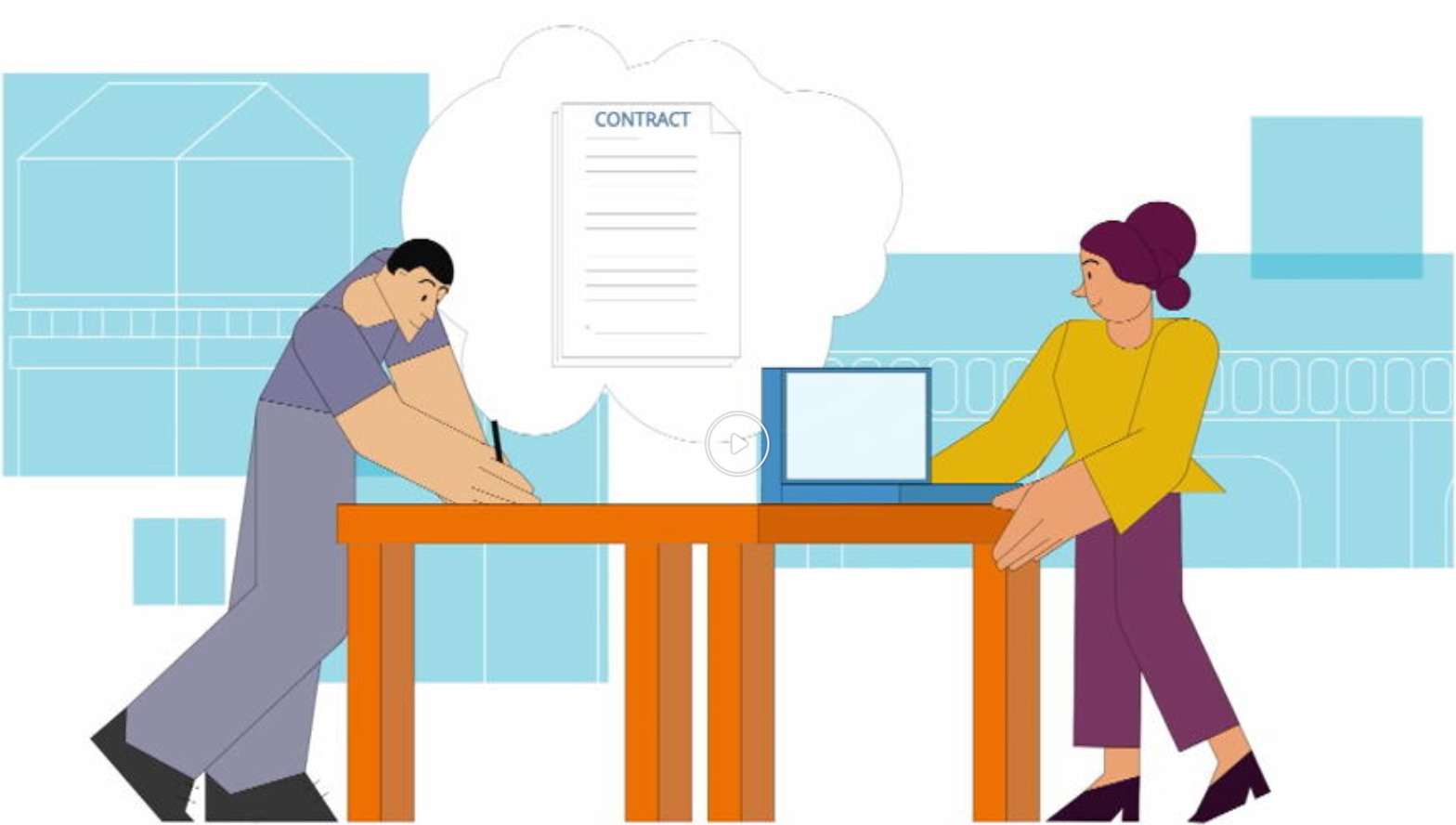 The campaign begins in March and ends in October 2020. Follow the campaign on social media at #EU4FairWork.