Nominee-registered shares are subject to withholding tax arrangements also in Finland. The extent of the phenomenon is under investigation in the Tax Administrations control project. The project plans to implement comprehensive control measures to eliminate the phenomenon.

– Currently, the project is analyzing the received reference data material, as well as taking part in international cooperation with the tax administrations of other countries, which already have observations on the phenomenon, says Director Marko Myllyniemi from the Corporate Taxation Unit.

The data analysis and international cooperation have already shown results:

– Based on the reference data and the data obtained from international cooperation, we can see that this phenomenon exists in Finland, says Project Manager Paula Palukka from the Corporate Taxation Unit.

– Analysis of the phenomenon will continue and the project will proceed to various control measures, such as possible tax audits. The measures will involve international cooperation at the level of exchange of information and possibly operational surveillance, says Myllyniemi.

One of the purposes of the control project is to get an overview of the phenomenon of seeking tax advantage through arrangements and transactions around the dividend record date.

How is withholding tax on dividends being avoided?

Arrangements for avoiding tax withheld at source as well as cum/ex and cum/cum transactions are a broad international phenomenon, which have caused major tax losses in many European countries. The phenomenon refers to arrangements and transactions taking place around the dividend payment that aim at gaining tax advantage.

The purpose is to select an owner, who is on the basis of a tax treaty exempt from withholding tax at the time of dividend distribution. Such a tax treaty is in force, for example, between Finland and the United Kingdom.

– The arrangement is made without the real and permanent purpose of owning the shares. Derivatives are also often used and there are many different ways to plan such arrangements, says Palukka.

The movements of the shares around the dividend record date are illustrated below. 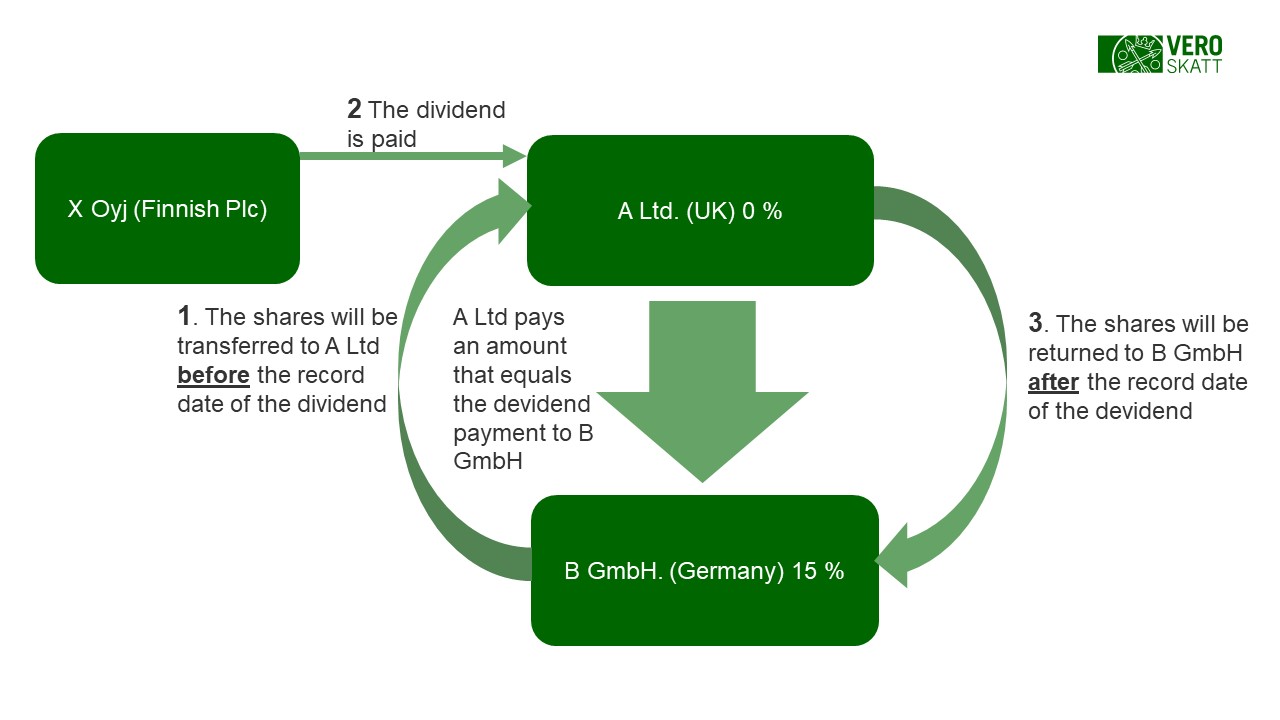 Picture 1: Typical pattern of an arrangement to avoid withholding tax on dividends. 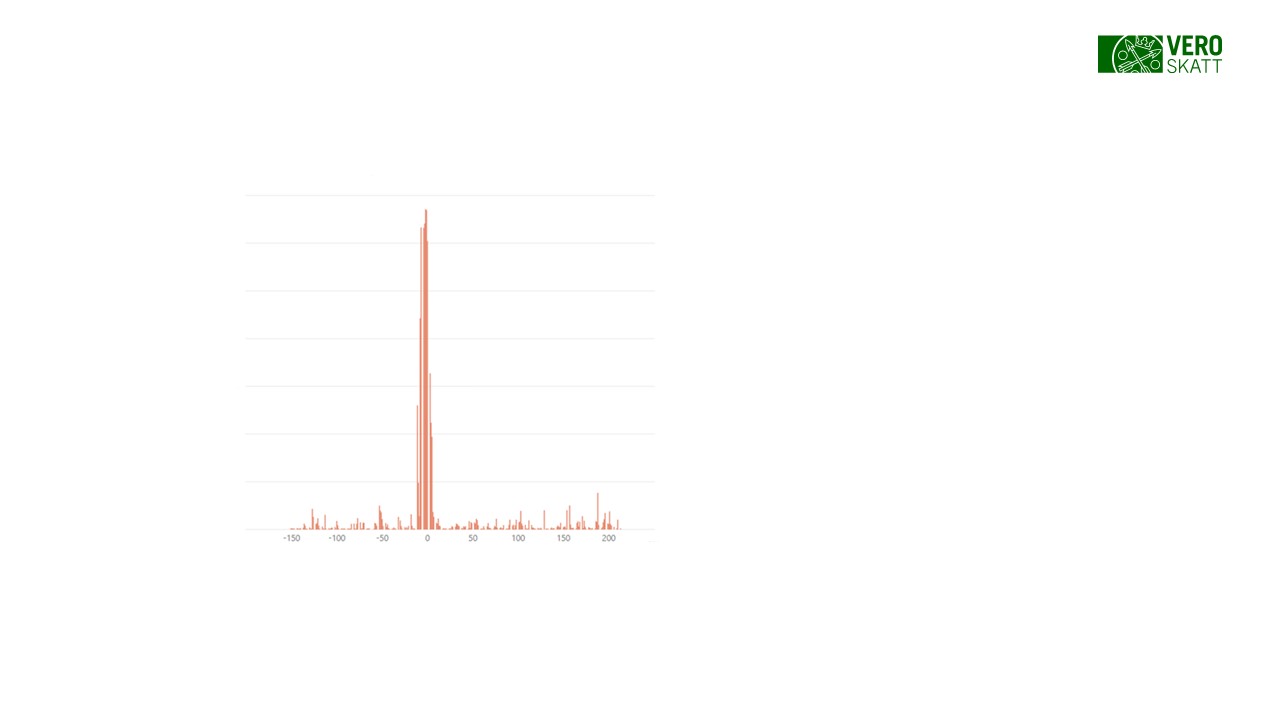 Picture 2: View of A Ltd's book-entry account holding X Oyj (Finnish Plc) shares. The numbers on the horizontal axis of the figure represent the distance from the record date (= 0) of X Oyj's dividend. The vertical axis represents the number of book entry shares. The number of book-entry shares increases temporarily around the record date. A Ltd. received the dividend without withholding tax. 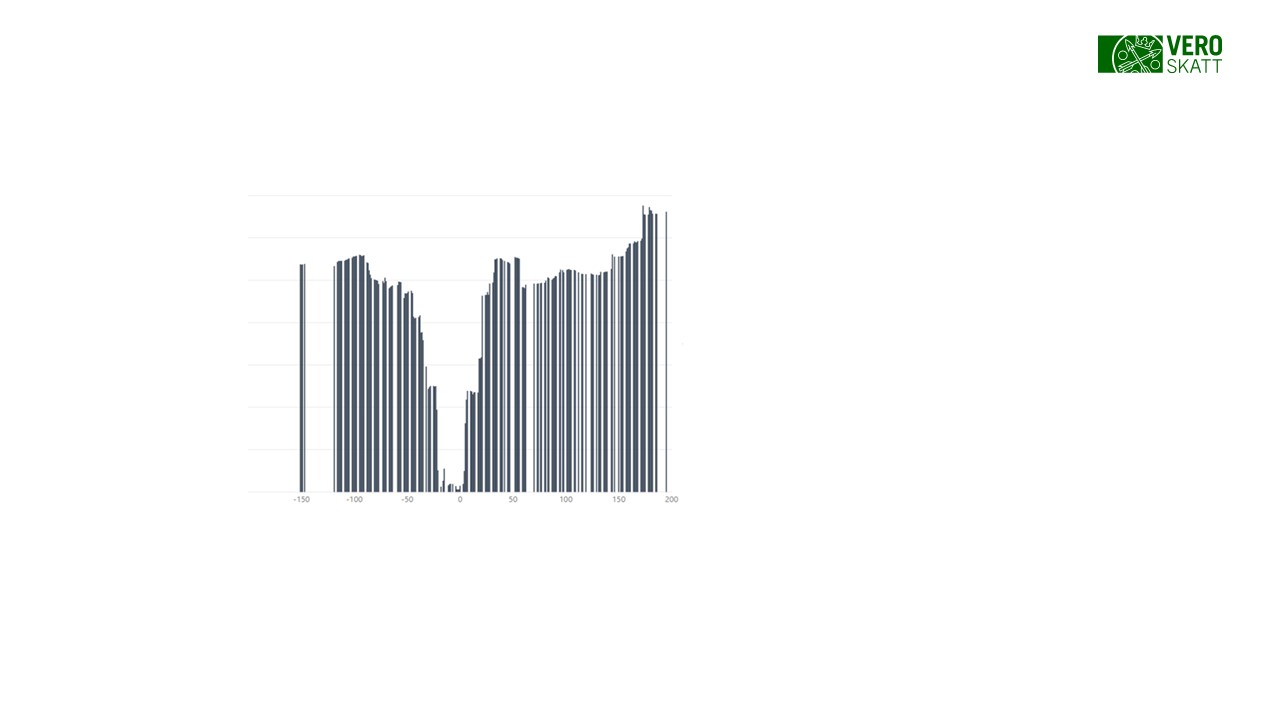